The Trentino Alto Adige was acquired by the Italian State as part of the accords of WWI. A rich region that has had a tourism tradition since the early 1800's. This can be noted by the facilities and care the region has put into the tourism industry. Trentino Alto Adige is mostly a region known for its outdoor recreation like skiing in the winter, and hiking in the summer. As well the region is well known for Lake Garda and the water sports near Riva del Garda and Torbole. 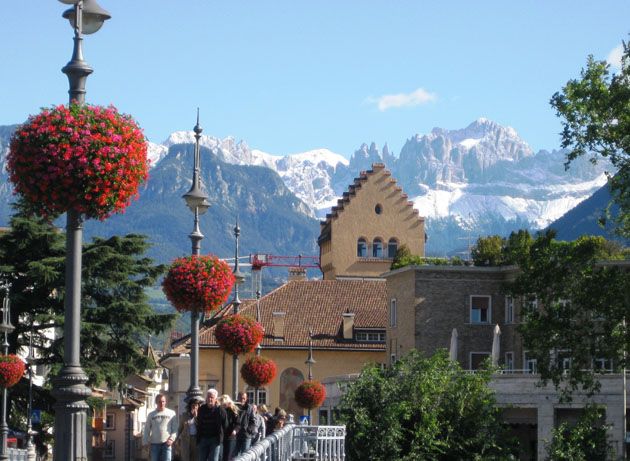 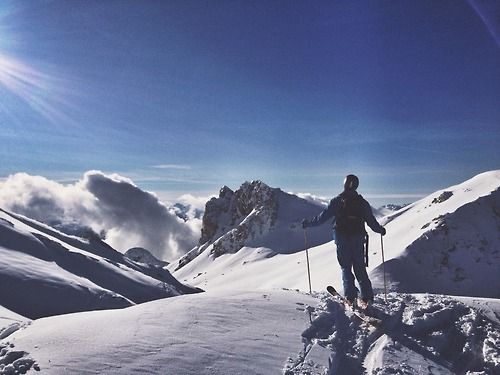 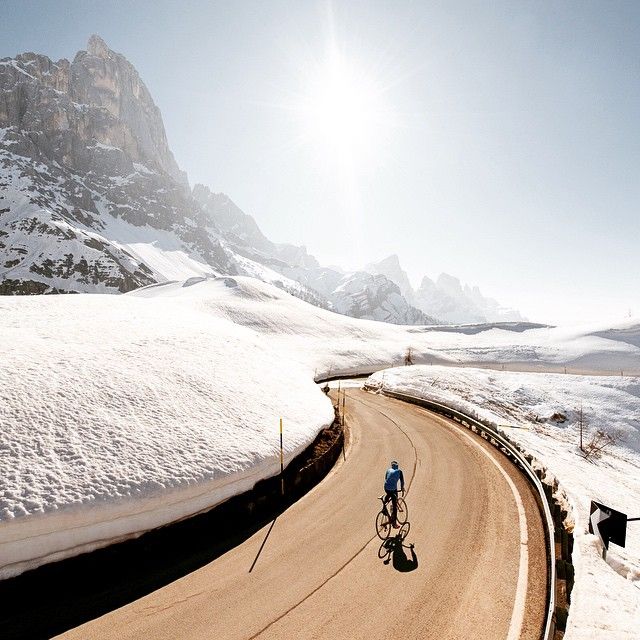